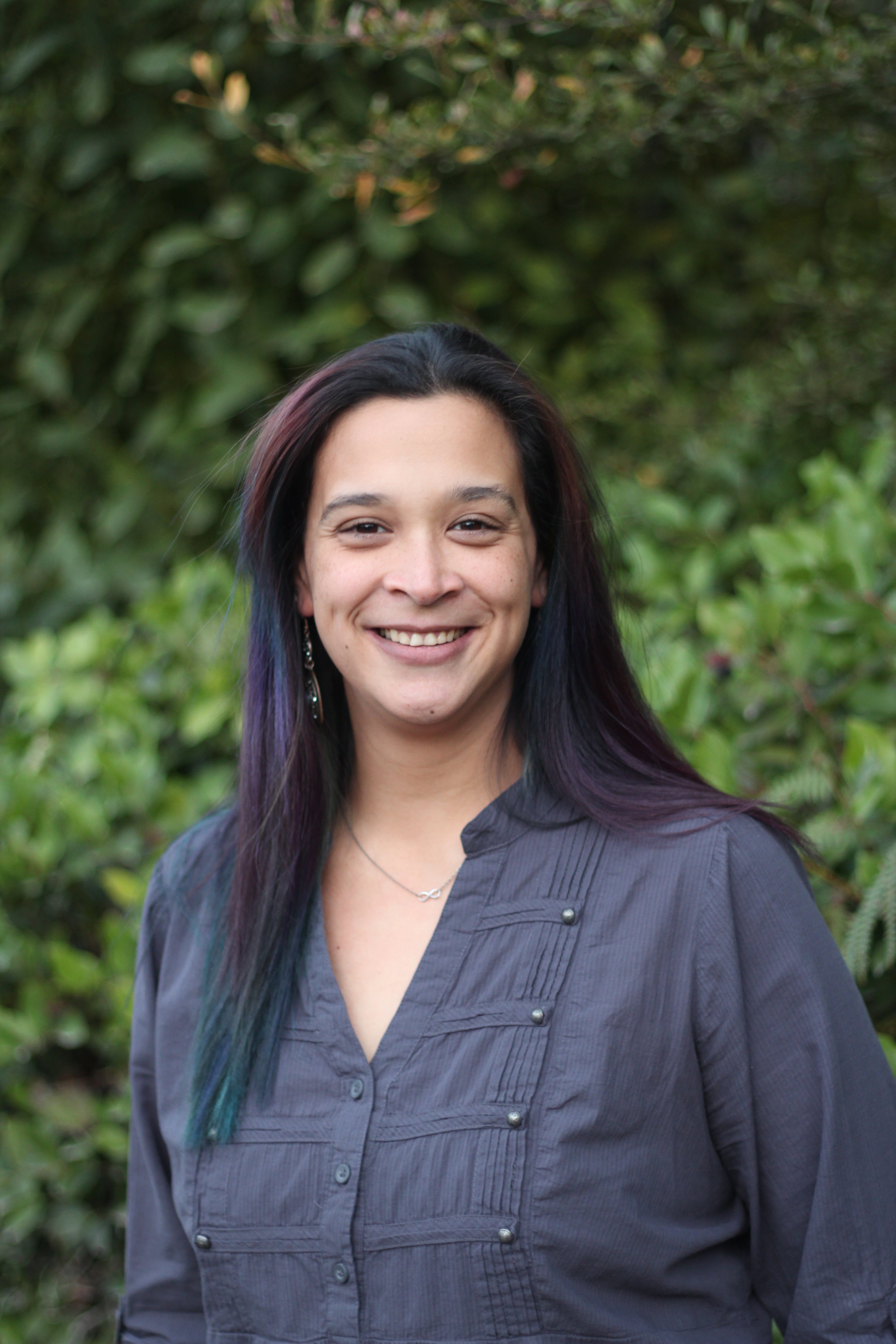 Malaria:
Intracellular pathogens have some of the most complex, co-evolved cellular interactions with their hosts yet studied. Viral pathogens and intracellular bacteria can advantageously manipulate their host cells but the host-pathogen interactions of eukaryotic parasites are far more complex. Malaria is caused by eukaryotic parasites (protists) of the genus Plasmodium, and constitutes the most deadly parasitic infection in the world, with 350 – 500 million clinical episodes occurring annually worldwide. Plasmodium parasites cycle between their Anopheles mosquito vector and its mammalian host where they undergo extensive developmental transformations to produce invasive forms. The liver-stage of a Plasmodium infection is an attractive interventional target since few parasites are present in the host, clinical symptoms are absent and it results in a massive parasite amplification event, releasing tens of thousands of blood-stage parasites that will go on to cause symptomatic disease. Despite the fact that liver-stage development (schizogony) is a critical parasite amplification event, little is known about the molecular factors that control this unique form of replication. My research lab examines the morphological changes that occur on the parasite plasma membrane (PPM) during the mosquito- to liver-stage transition, providing a more comprehensive understanding of the infection-related proteins that initiate liver-stage development by examining the role of multi-protein complexes at the PPM. Recent investigations into differential gene expression patterns in Plasmodium oocyst- and salivary gland-derived sporozoites lead to the identification of the Plasmodium BEM46-like protein (PBLP), which is contained within intracellular vesicles that are translocated to the PPM during sporozoite differentiation in infected hepatocytes. Since PBLP is membrane associated in liver-stage parasites, it is an excellent candidate for the investigation of cell surface complexes that govern the development of invasive stages. All eukaryotic organisms carry a homologue of the bud emergence (BEM)46 protein, which possesses a conserved amino acid motif of the α/β-hydrolase superfamily, though few have known biological functions despite being implicated in signal transduction pathways that affect cell morphogenesis. Given that PBLP has been shown to localize at the plasma membrane, it is possible that PBLP plays a similar role in Plasmodium, modulating the intracellular signaling cascades that regulate its differentiation into invasive stages. Understanding the global role that PBLP has in parasite invasive-stage morphogenesis provides a conduit by which to gain insight into the molecular mechanisms underlying the unique cell morphogenesis of malaria parasites during schizogony.

Current projects include:
1. Characterization of the functional role of the catalytic domain of PBLP in parasite invasive-stage membrane morphogenesis.
2. Examination of the protein interactive network on the Plasmodium parasite plasma membrane during the mosquito- to liver-stage transition.
3. Examination of age-dependent maturation as it pertains to sporozoite infectivity in Anopheles stephensi mosquitoes.
4. Establishing a cell-free in vitro culturing system to study late liver-stage development of Plasmodium yoelii parasites.

Dengue Virus:
Dengue virus (DENV) is one of the most important mosquito-borne viruses affecting humans and is transmitted by Aedes aegypti and A. albopictus mosquitoes. DENV is an enveloped virus in the family Flaviviridae, with a positive-strand RNA genome that contains a single open reading frame, which is flanked by highly structured 5' and 3' untranslated regions (UTRs). Thus far, investigations of cis-acting regulatory RNA elements have focused on those within the UTRs despite the fact that regulatory RNA elements have recently been identified within the coding-region of the DENV genome (cHP and CCR1). Whereas most of the RNA elements that have been identified in DENV have been shown to regulate RNA synthesis or viral translation, the identification of conserved capsid-coding region 1 (CCR1) was unique in that CCR1 appears to act as an assembly signal whose function is more important for the mosquito vector rather than the mammalian host. Using sequence alignments and secondary structure prediction algorithms, my research lab is working on identifying additional coding-region RNA elements so as to characterize their ability to modulate the viral life cycle in both mammalian and mosquito cells. Understanding the role of cis-acting regulatory RNA elements in the DENV coding region will provide insight into viral replication strategies and potentially uncover novel anti-viral drug targets.