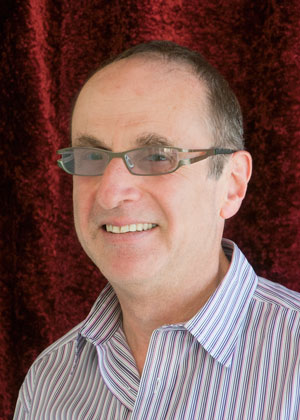 Currently, I am working on a book manuscript provisionally titled The Cosmopolitan Imagination: State, Crisis, and Human Rights in a Globalizing World. In the past, I have written about Critical Theory, the Enlightenment, human rights and working class movements. My earlier book explored the idea of the nation in the radical thought of the mid-to-late 19th Century and early 20th Century.

My current research aims to assess the emancipatory viability of human rights and cosmopolitan discourses in the contemporary context. On the one hand, an unprecedented international human rights regime has developed over the last two decades or so. The idea of human rights has never had as much appeal as it does today and the institutions to actualize this idea continue to grow in what, at least in some contexts, amounts to a significant normative transformation. At the same time, with the continued entrenchment of neoliberal policies and the growing hegemony of neoliberal ideology (especially in the Anglo-American world) social rights are under assault and core states have come to rely increasingly on fear and coercion manage social integration and political legitimation. In my work I explore the tension, the dialectic if you will, between the growth of human rights regimes and the rise of the prison-security state, a formation quite different than that which prevailed during the period of the Cold War and the Keynesian "revolution." I argue that the moral force of cosmopolitanism (for example in the work of Seyla Benhabib, Nancy Fraser, and Antony Appiah) lies in its ability to present a standard against which contemporary practices of technological domination (Marcuse), govenmentality (Foucault) and informal empire (Panitch and Gindin) can be evaluated. In short, my concern here is with the contemporary theory and practice of liberal democracy.

My courses take a political history approach to the examination of understandings of society and values associated with these. I also have interests in literature, film and music (especially opera) which make their way into some of my classes.

As a member of the University of Washington's Speakers Bureau, I often speak to community groups about the history of ideas such as human rights and democracy.

I am a member of the Steering Committee of the University of Washington's Center for Human Rights.

My book, Nationalism and the International Labor Movement, won the Michael Harrington Award in 1999.