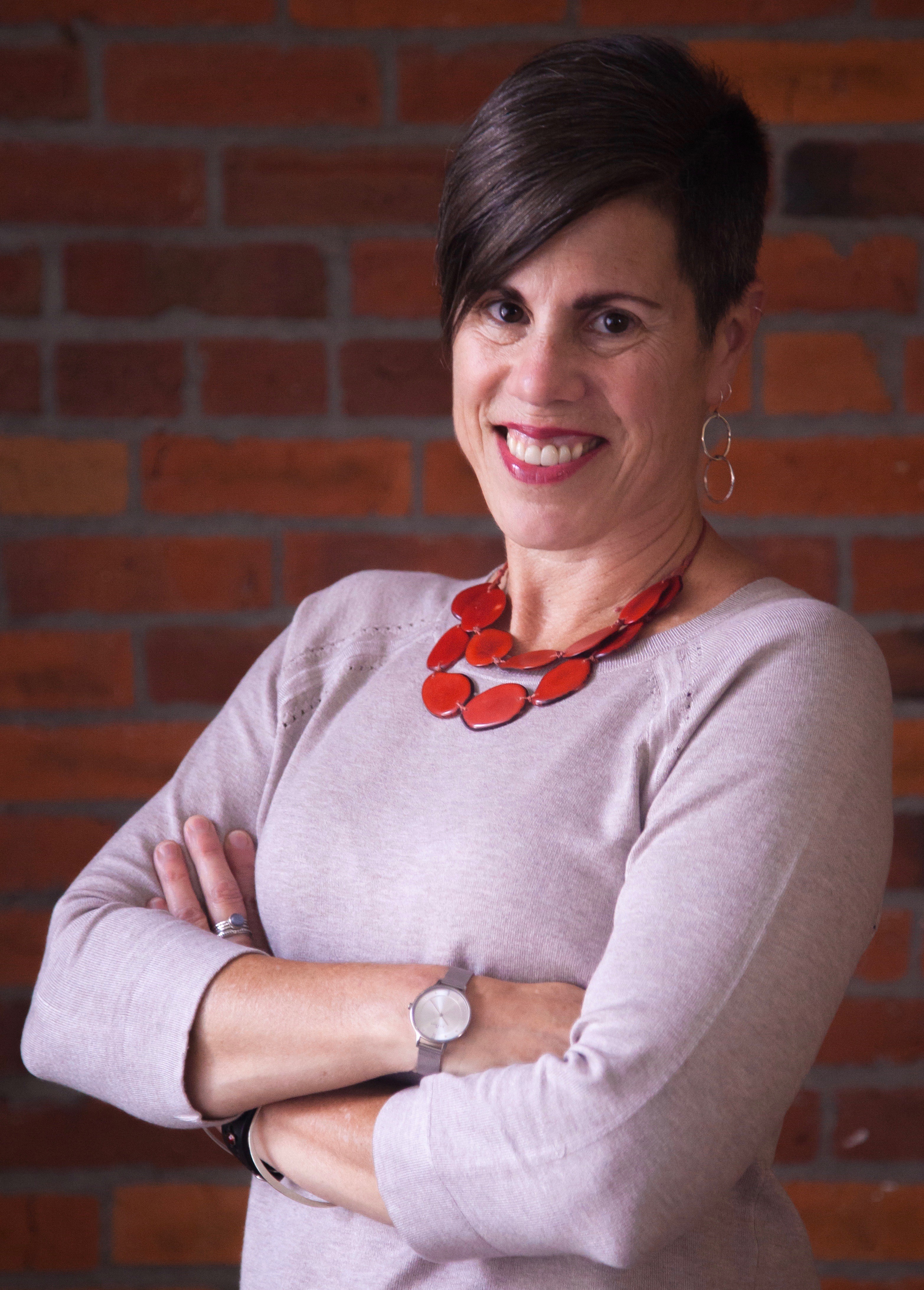 Dr. Walker is retired, but can be reached at iwalker2@uw.edu.

As a cultural studies scholar, my research and teaching express a commitment to identifying and understanding the systems that create social inequities in the United States. By examining cultural practices critically, I trace their relation to and reproduction of the social systems of law, public health, education, media, etc. that empower and disempower people living in the United States. I am a publicly-engaged scholar and activist in the service of social justice.

My scholarship focuses on the inequities of the drug war and public drug policy. Drug criminalization and medicalization are twin forces in the United States that shape how we think about drugs and the people who use them. Our understanding about drugs, and the policies based on that understanding, is too often inaccurate. Misinformation informs sentencing inequities, our inability to stop the overdose crisis, and events like the recent vaping panic.

High: Drugs, Desire, and a Nation of Users, is an academic book written for general audiences about how we think about, regulate, and use psychoactive drugs in the United States. It asks a fundamental question about drug policy and social norms in the United States: Why do we endorse the use of some drugs while criminalizing the use of others? It examines the ideologies and professional domains that support this division and shape public policy, the justice system, research, social services, and healthcare in ways that affect all Americans.

My TEDx talk, “Drugs and Desire,” illuminates stigmas surrounding psychoactive drugs, from caffeine to hallucinogens. In addition, I’ve published other peer reviewed scholarship about the normalization of cannabis in newly legalized and regulated contexts, drug pleasures and gender, and how we theorize intoxication. reviewed academic writing. As a publicly-facing scholar, I publish editorials and general audience work based in my research. I am also part of a founding group of journalists, researchers, and writers who seek to better inform the ways in which drugs and the people who use them are represented in U.S. media: Changing the Narrative.

Previous scholarship has focused on conspiracy theory as a political discourse in American culture as expressed in literature, television dramas (The X Files, The Sopranos), comix, and other texts featuring gang culture and white supremacism. Read more about my research, publications, and public work at my website.

My current research involves working with interdisciplinary scholars and peers from North America to identify and address the significant gaps in drug research, particularly policy-related scholarship. In a collaborative project with the Drug Policy Alliance, I design and facilitate research incubators to develop innovative projects about the most pressing drug-related issues we face, from the overdose crisis and supervised consumption sites to other harm reduction efforts involving a safe drug supply. Participating researchers work in interdisciplinary teams to produce new ways of addressing under-researched social issues. This pilot project is designed to create small proof-of-concept studies to push dominant grant-making institutions to consider other ways of producing knowledge.

Projects include research about how we research drugs and users (from non-problematic drug use to new markets and how users engage drug sales) to enhance harm reduction in the United States. Research questions include:

• What data / research is needed to improve drug policy in the U.S.?
• How could that same data / research be used to enhance and implement harm-reduction practices?
• What are the potential points of change and reform in the criminalization and medication of drug users?
• How do we encourage users who have been silenced through criminalization to share their use-practices and improve policy, harm reduction, and treatment options?
• What don’t we know about people who use drugs, particularly non-problematic users of illegal drugs?
• What proportion of drug researchers are themselves users, and how does this inform drug research?

More recent projects are about issues of nondisclosure of drug use as an issue of epistemic injustice in a criminalized context:

My publications about the politics of the silencing of drug pleasures have led me to an examination of the missing first-person in drug research. Recentering the issue of lived experience with drug use in drug research has led to:

1) an article about disclosure of drug use for researchers
2) a researcher collective that discusses these issues
3) a collaboration with an epidemiologist at New York University to write and administer a global survey for drug researchers about their own drug use. Better understanding about lived experience with drug use among researchers in different fields, and their feelings about disclosing that experience, will help contextualize drug research.

I teach courses on American culture and popular culture in the American Studies and Arts, Media and Culture majors. These are skills-based courses that take a cultural studies focus (close reading of texts, audience response, and the political economy of popular culture). Texts include popular forms (film, comics, art, music, literature, graffiti, fashion, advertising) and range through various periods depending on the course. The skills you learn transfer, so once you take an intro course, it's fun to continue on in an upper level course and really dig in. The two intro courses I teach (Popular Culture and American Cultures and Perspectives) offer a great range of texts and topics to practice these skills.

Issues in these courses range from what popular culture teaches us to think about war, how the "monstrous" reflects sociopolitical needs and anxieties (from the Salem witch trials to the war on terror), and the history and politics of drugs in the US.