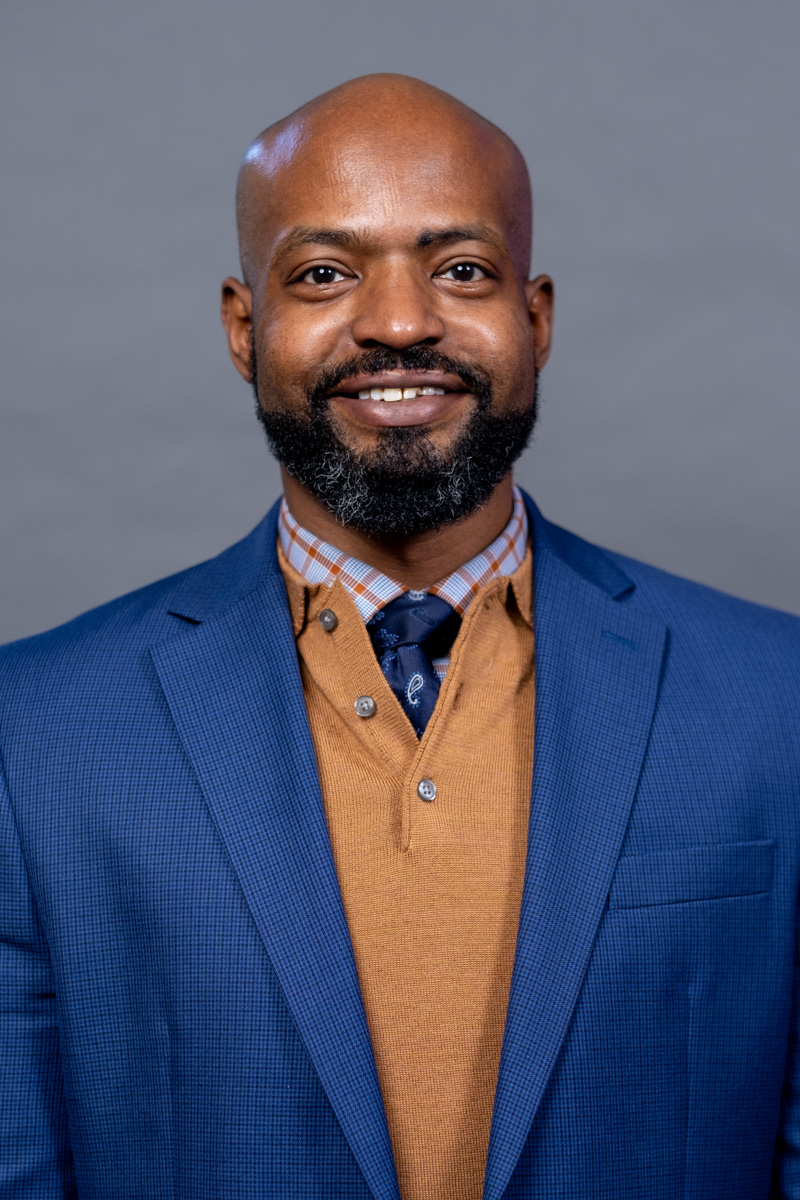 Davon Woodard joined the School of Urban Studies in 2021. He earned his Ph.D. in Planning, Governance and Globalization, in conjunction with a certificate in urban computing at Virginia (Tech) Polytechnic Institute and State University. During this time, he served as a National Science Foundation research trainee. His dissertation explored the ways in which racialized palimpsest cities, urban places where historical racializations remain contemporarily present, inform and frame current digital and non-digital interactions between Black individuals, communities and institutions in Chicago, Illinois and Johannesburg, South Africa.

Davon holds both a MS in economics and policy analysis, as well as an MBA centering on predictive analysis from DePaul University (Chicago, IL), a certificate in nonprofit strategic planning from Stanford University, and a BS in Interdisciplinary Public Policy and Psychology from Michigan State University.

Professionally, prior to academic he spent over a decade in nonprofit and government management and fundraising in Washington, DC and Chicago, Illinois. Serving in multiple resource development and strategic partnership roles in various mission-driven organizations spanning community-based health, performing arts, parks and recreation, and LGBTQ community development. He has also completed consulting projects on local Community and Economic Development and nonprofit initiatives. Outside of his professional work he remains committed to combatting issues of food and housing insecurity, and racial and gender-based injustices, locally and globally.