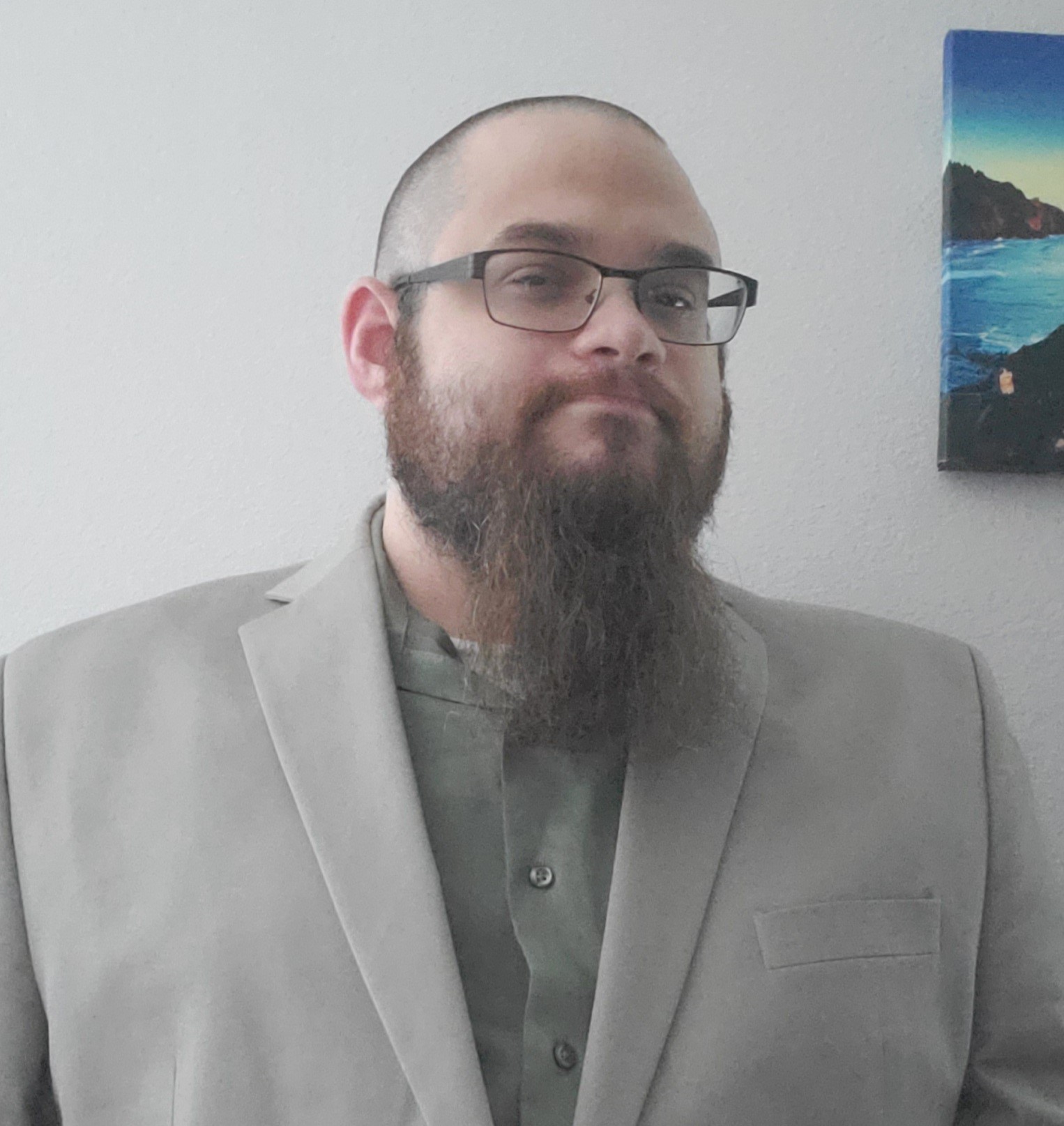 Andrew J Seibert is currently the Program Coordinator to Faculty Assembly Leadership at the University of Washington, Tacoma.

Andrew has spent over 9 years in Higher Education. Starting at the College of Southern Nevada in Las Vegas, Nevada, Andrew was a Testing Center Proctor for 2.5 years. After leaving Las Vegas to pursue his education at the University of Washington Tacoma in 2015, Andrew held a position at Tacoma Community College as a Certification and Test Center Proctor for 2.5 years starting July 2016 and volunteered at Bates Technical College as a Volunteer Proctor until hired as Staff in June 2017. In August 2018, Andrew was hired as the Interim Administrative Assistant to the Dean of Student Services at Bates Technical College. Andrew worked closely with the Interim Dean of Student Services with Student Conduct, and Title IX concerns. Andrew planned events such as Student Recognition events, Staff Retreats, adhere to FERPA regulations for each department, and more.