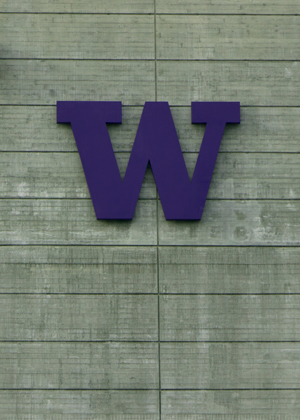 Dr. Duncan is retired, but can be reached at cyduncan@uw.edu.