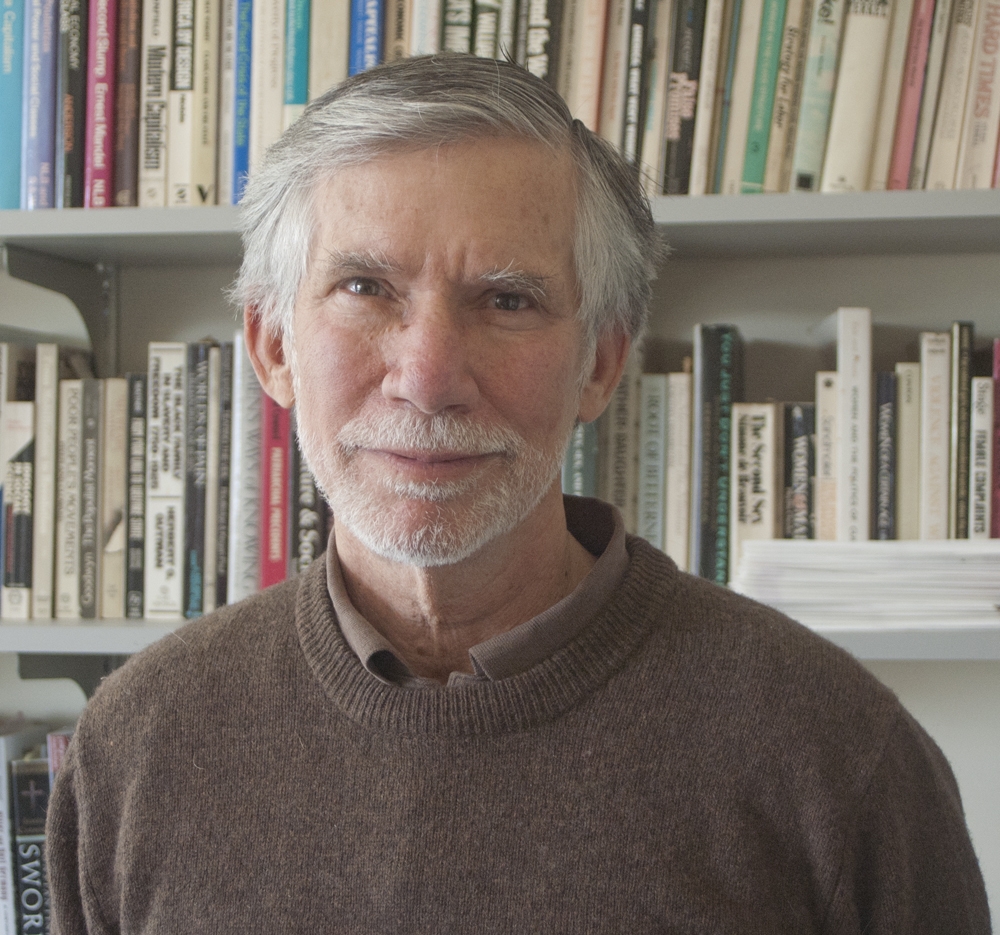 Dr. Crawford is retired, but can be reached at crawford@uw.edu.

For more than thirty years, I worked in the field of cultural studies with a focus on the meaning of health in contemporary American culture. My central premise and line of argument was that health is a "key word" in modern culture, a metaphor for meanings that reside far beyond the medical definitions most frequently associated with the concept of health.

More recently, I have taken up research and related teaching in the American political and cultural response to U.S. torture, post-9/11. My focus in this research is on the question of accountability, or more precisely, the failure of accountability, for grave violations of human rights, national and international law. This research has followed from and contributed to political commitments related to my human rights activism.

These concerns have led me to another set of questions about modern and contemporary war. I am interested, in particular, in delineating and explaining what I understand as a core contradiction of the contemporary war system: one the one hand, a "logic" of warfare that continually ignores both morality and international law in a political setting where the myth of humane warfare is a core legitimation of the nation's claims for waging just war; and on the other hand, a humanitarian sensibility among both domestic and international publics that even though normally submerged is the source of occasional distress, shock and opposition to the offending act and can even undermine support for war more generally. I am interested in how that contradiction in managed by political and military elites and how and under what conditions distress is experienced and opposition expressed.

Throughout both periods, and increasingly, I read widely in modern and contemporary history. I have brought this historical perspective to my teaching and writing.

Selection of courses taught during last decade of teaching:

Post retirement, I am a human rights activist and am a faculty affiliate of the UW Center for Human Rights.